The Gaelic Language Promotion Trust was established on 12th September 1977 for the purpose of supporting and promoting the teaching, learning and the use of the Gaelic language and the study and cultivation of Gaelic literature, history, music and art throughout Scotland. The Trust was at the forefront of the renaissance of the Gaelic language in the early 1980s and provided encouragement and considerable financial support to the campaign for the establishment of Gaelic Medium Education across Scotland.

In recent years, with the national focus on Gaelic language development and local authority support for Gaelic Medium Education, the Trust has reviewed its functions and priorities. Today the purpose of the Gaelic Language Promotion Trust is to support and promote the teaching, learning and use of the Gaelic language in Scotland.   The main activity of the Trust is the provision of grants to students of Gaelic at diploma, undergraduate and postgraduate levels. Where competition exists for the funding available, priority is currently being given to applications by students taking degree courses which will qualify them to work in Gaelic Medium Education, e.g. PGDE (Gaelic).

The Trust also provides grants in respect of Gaelic publishing and titles which have received grants towards their publication include:

Donations to sustain and widen the aims of the Trust in promoting the strength and vitality of the Gaelic language would be gratefully accepted and acknowledged.

The Gaelic Language Promotion Trust is a registered charity No. SC004414 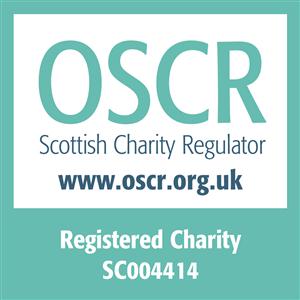